Too little too late. 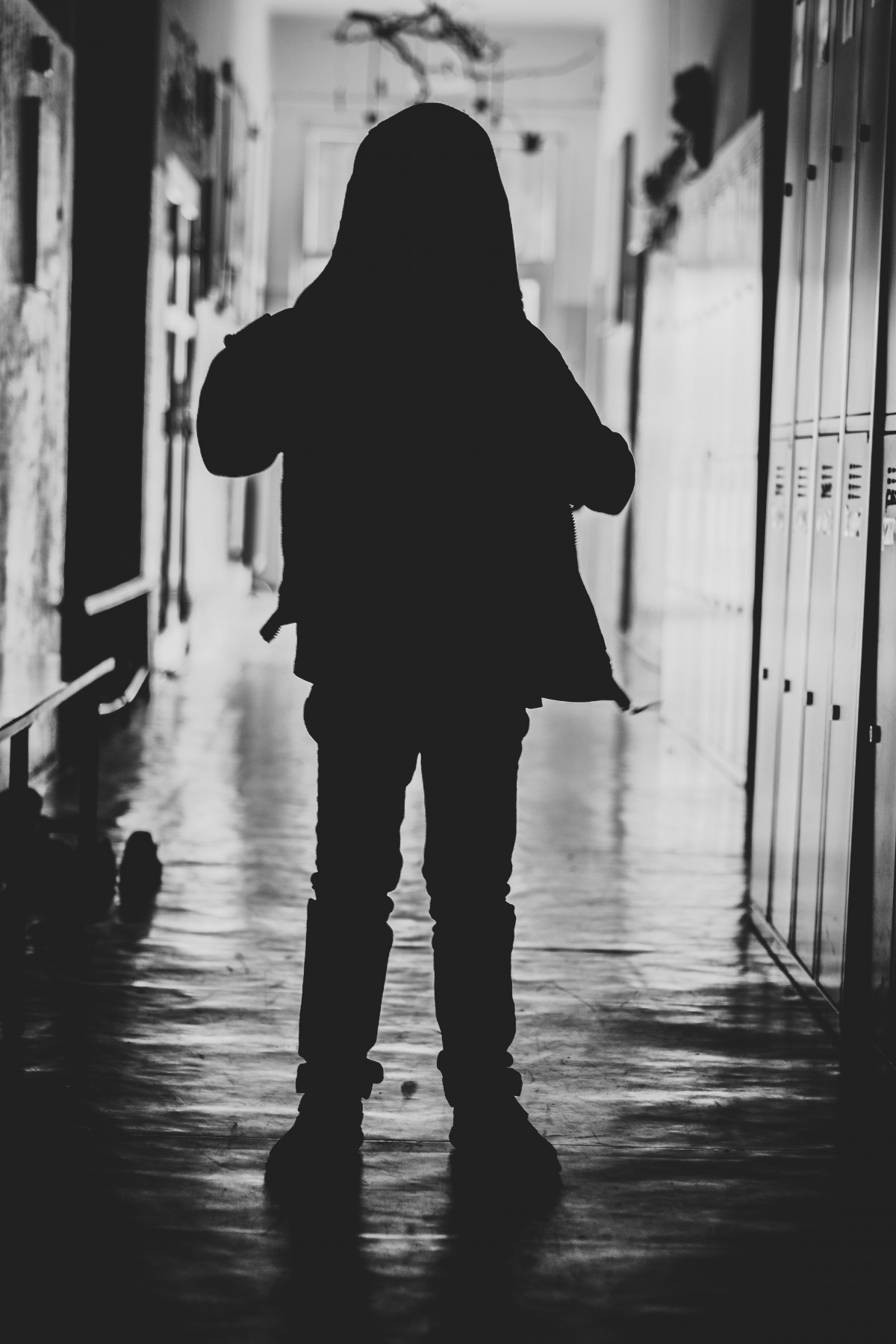 big, too much of a bookworm, too introverted.

I was lonely. People whom I desperately wanted to call friends seemed satisfied with themselves. I was only their friend when something needed to be done in pairs. There were five of them. I was the sixth. The sixth wheel, so to speak. We sat at school tables in pairs. The sixth was needed. I was also a good source to copy homework from. I was always prepared. I wasn’t a straight A student, but you could always count on me when it came to Polish, English, French. I did worse with math and science, but I was always prepared nonetheless.

I was lonely. I was only needed at school when the sixth was called for or when homework needed to be copied from someone. I always let them copy my homework. I wanted to feel like I belonged. I so desperately wanted to belong, to fit in. But I was rarely invited to hang out after school with the group. There was A. I thought I could always count on A. The taste of disappointment is bitter, all the more so when one’s young and really wants to belong. But that is another story.

D. was small. She wore plaid skirts and had a heavy backpack. She walked with her eyes cast down and moved in little, jerky movements that spoke of anxiety, but none of us listened. She could often be seen sitting alone with a book about Saint Faustina or something equally devout. She looked at the world with pretty, trusting eyes. They may have been green, but I can’t really recall anymore.

D. was deeply religious. She was socially awkward. She was trustful to the point of being naive. She was odd. It was like some filter that existed in the others just wasn’t there.

I remember once when she decided to either change or remove her bra during a geography class. She wasn’t flashing boobs or anything, she tried to do it discreetly, without removing her shirt. Teacher noticed and did the worst possible thing: told everybody to avert their eyes, which of course ended in everybody staring at her.

Another time she told one of my classmates that she fell for this boy, an upperclassman I didn’t even know existed before this whole thing. The classmate goaded her into revealing her feelings to the boy. He shot her down cruelly and she cried. I don’t know if it was just a vicious rumour, or true story, but it was said that she tried to hang herself in the bathroom, using toilet paper.

She was kind. She never said no to anyone who asked for a favour. People steered clear from her, but if someone needed a pen or a notebook, she’d give them hers. She let people copy her homework too. She was always prepared, though by no means was she a straight A student either. But she tried. My goodness, did she try.

She was so lonely. So very alone. She didn’t have anyone. Not one person even pretended to like her. When someone was forced to sit with her at the same table in class, they did so with a groan. She was mocked. Viciously, ceaselessly, heartlessly. I don’t think anyone has ever did anything physical to her  –  we weren’t in America. This was Poland in the early 00s. Words were our sharpest weapon, and we used it with precision and, often, untamed glee. Mocking, whispering, ridiculing, humiliating.

I often say that I was bullied in junior high. I was mocked for my size, and for my affinity for books, for my introvert ways. But what was done to me was nothing – nothing, I say – to the way we all bullied D.

I did the bullying, too.

Recently I find myself thinking about it a lot. How I joined in the gossip, in the whispering. I don’t think I’ve ever mocked D. to her face. At least, I do not recall that. I think I even tried to be nice to her, outwardly, sometimes. But then I went behind her back and relayed everything she said to me for the mob’s delight. We laughed at her mercilessly.

It never sat well with me, but I wanted to belong. And for a little while, when we were all laughing at D., they weren’t laughing at me.

It is not an excuse. It damns me all the more, because I knew how much it hurts. The rest may claim ignorance on that part, but I knew. And not only did I do nothing to help, I joined in. I can never take it back. Junior high was hell for me, but maybe I deserved it  for all that.

D. survived junior high. What happened to her afterwards, I know not. I haven’t kept tabs. I was too deeply ashamed of myself. I hope she found peace and happiness. I know she wanted to join a convent. Did she? I don’t know. But wherever she is, I hope she was able to purge that experience from her soul. But honestly – I doubt that she was. Because I wasn’t, and she had it much, much worse.

She was always purer than any of us. She wasn’t stupid, but too trusting. She had a heart of gold.

I couldn’t track her down. I am not able to sit with her and say how very, deeply sorry I am for how I treated her in junior high. But I had to get it out. D. will never read this, but I have to tell it to someone – so I’ll just scream it into the Internet void: I am sorry.

1 Response to Too little too late.